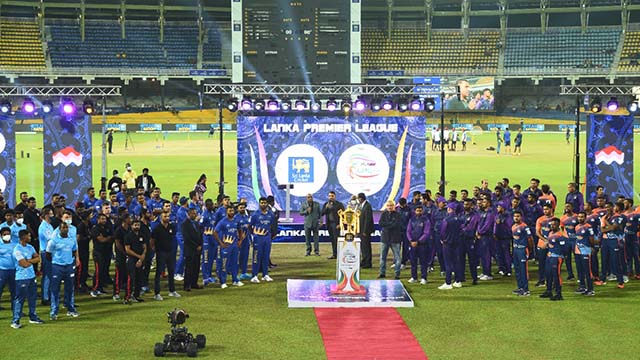 The T20 fever officially hit the islands of Sri Lanka on Sunday as the second season of the Lanka Premier League took off with a glitzy opening ceremony in front of a host of fans at the R. Premadasa Stadium in Colombo. The culture and the tremendous passion for cricket in Sri Lanka were on display as various artists performed to the tune of the Lanka Premier League official song ‘Ekwa Jayagamu’ rendered by Bathiya and Santhush’, Yohani, Sanka, Sajitha, Umaria and ADK.

Commenting on the occasion, Angelo Mathews, Captain of Colombo Stars and Sri Lankan legend said, “You know, all the nations are having this kind of a tournament and it benefits the country’s cricket because you produce so many young players and you give them the exposure playing with international stars so yeah, its a great exposure for all of them. LPL is a great platform for the budding stars and it is going to benefit Sri Lanka cricket a lot.”

Anil Mohan - Founder and CEO of Dubai-based production giant IPG, the official promoter of LPL said, "An explosive start is very important for any competition and what a start it was on Sunday. I would like to thank Sri Lanka Cricket, all the sponsors and broadcasters and most importantly the fans of Sri Lanka cricket, who showed their passion and love for their favourite stars at the R. Premadasa Stadium in Colombo. We look forward to a fantastic tournament."

The Lanka Premier League, which will have five teams competing for the trophy - Galle Gladiators, Jaffna Kings, Dambulla Giants, Kandy Warriors and Colombo Stars, is all set to take even bigger strides this year with the attraction of a  host of sponsors including notwithstanding Wolf777 News, Sky247 and FairPlay. The flagship T20 tournament of Sri Lanka will also be telecast to cricket fans all over the world. The Indian fans can catch their favourite stars on SONY SIX & SONY TEN 2 channels and the OTT platform SonyLIV, while A-Sports will broadcast the matches in Pakistan. The cricket-crazy fans in the Caribbean, Australia, UK, USA & Canada, Bangladesh and Sri Lanka will witness the international stars in action on SportsMax, beIN SPORTS, FreeSports, Willow TV,  T Sports and  Supreme TV respectively. And Daraz, through their e-commerce platform www.daraz.lk, will stream the matches live for fans shopping on the platform.

The Galle Gladiators gained the first mover advantage in the opening match of the Lanka Premier League 2021 on Sunday after they defeated Jaffna Kings by 54 runs in Colombo. Gladiators Captain Bhanuka Rajapaksa scored 56 runs off 31 runs and helped his team post a total of 164/7. Thereafter, Samit Patel picked up figures of 3/21 as the Gladiators bowled the Jaffna Kings out for 110.

Player of the Match Samit Patel said, “LPL is a great tournament to play in. It has great pitches and some very special people playing it. Great Talent Sri Lanka have got here and experience and exposure like this will make them even better."

A total of 24 matches will be played in the Lanka Premier League 2021. The Final Round Games will see the top two teams in the points table playing the Qualifier 1, whilst the 3rd and 4th placed teams on the table playing in the ‘Eliminator.’ 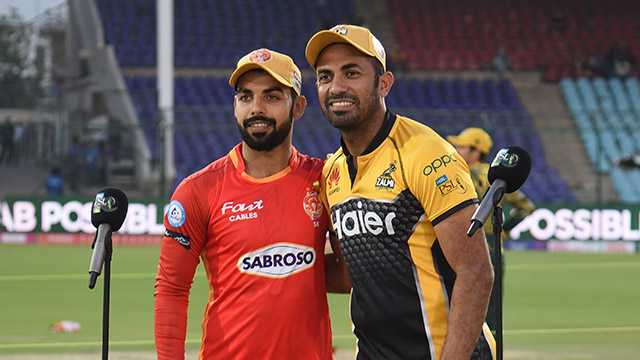 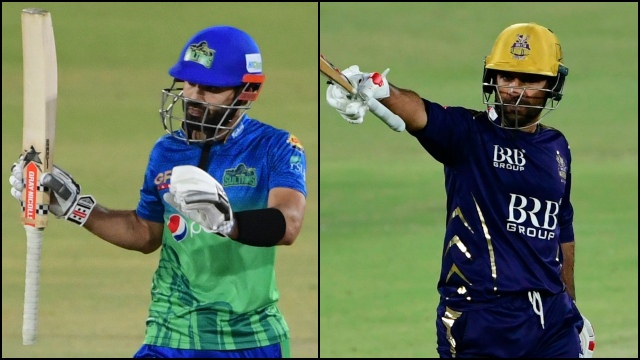 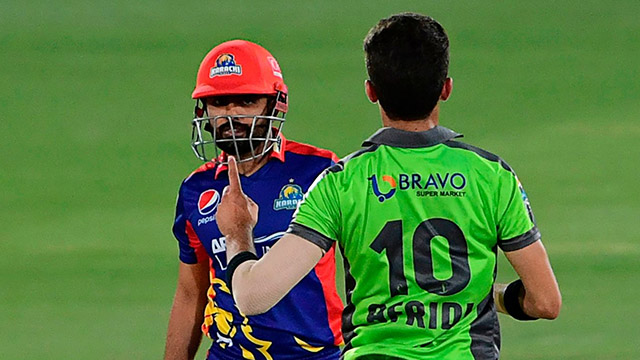 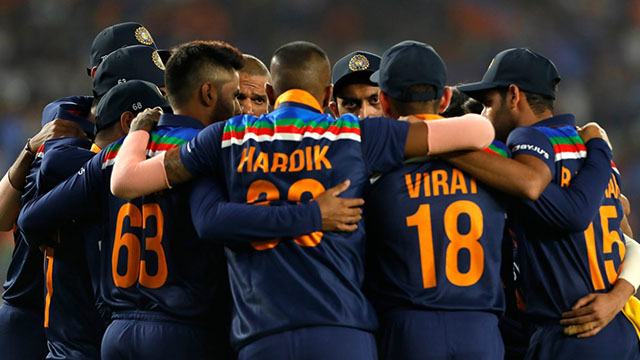