If you haven’t seen an opener hit the ball as hard, try watching Gordon Greenidge. The Barbados born opener could take apart any bowling attack – think of a guy who struck the ball so late and under his eyes, transferring his weight on either foot and completing the shot in an unimpeded manner.

His defensive game was as good as his defensive one – the reason why he played over 100 Tests and averaged close to 45. The title of this article suggests ‘Caribbean Classics’ and that’s what we’ll discuss here. Greenidge taking on, rather than hammering Australian attack to bits and pieces at Barbados in 1991.

It was the fourth Test of the five-Test series. West Indies were leading so far 1-0 as first and third Tests ended in a draw. Winning the toss and opting to bowl first, Australia knocked over West Indies for a paltry 149. Tables were turned around when West Indies bowlers had their tail up, dismissing the visitors for 134.

It was a chance for the home side to capitalize and boy they did that. Greenidge absolutely smashed Australia left right center, leaving them in a state of disarray. His trigger movements were sometimes different for some part of the innings. Sometimes you could see him moving his back foot first and on ocassions, he would initiate with his left foot and then quickly get his back foot in line, to balance things out. 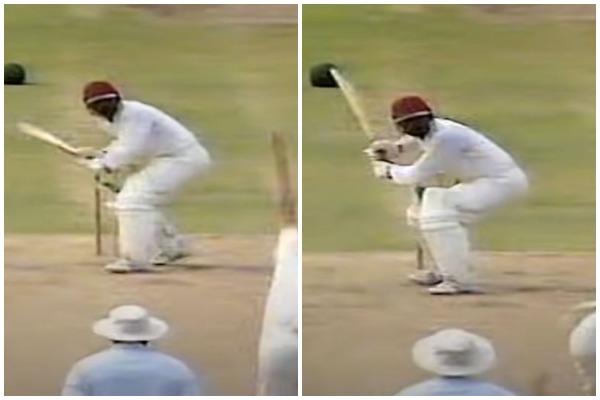 Here he moves his back foot first, and across his stumps: 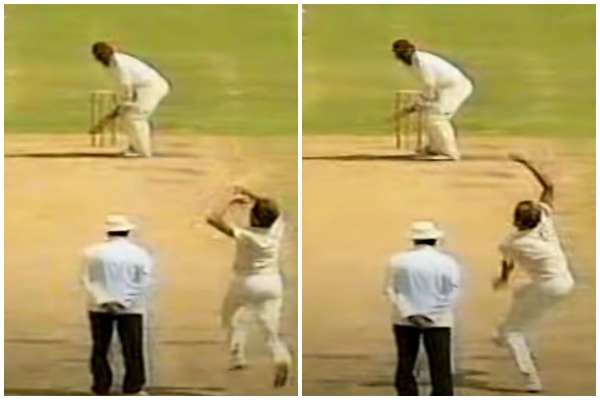 His pulls were signature ones, where he got slightly outside the line and slammed the ball behind square on the leg-side. The trademark lifting of the front knee in towards his mid-riff was also there.

Greenidge struck the ball to almost every part of the ground, including the traditional square cut of his – where he turned his front shoulder in and smacked it like all of his life was dependent on it. There was an instance where former cricketer turned commentator Mark Nicholas mentioned that Hampshire were taking on Sussex at Hove in 1986, and Greenidge was opening the batting for Hampshire. Nicholas was leading Hampshire.

Nicholas, in one of his features on Greenidge for Cricket Monthly, wrote that the Barbados-born batsman cut the ball so hard that Garth Le Roux, who was a big fast bowler for Sussex, said that he’d have to go back bowling half-volleys just so that the fielders at point and gully could be protected.

Another one, this is one of his drives. Watch the stride he takes and the power he generates with stopping his hips and capturing energy up the chain. Keep an eye on how wide the ball was but he struck it through extra cover instead of cover point. Takes a reasonably big stride towards the ball and then stops his hips by creating tension in his swing phase, the back foot in the last image works slightly behind him to assist this.

Greenidge ended his innings on 226 as West Indies scored 536 in their second innings. In reply to the 552-run target, Australia were bowled out for 208 with Ambrose, Walsh and Marshall doing the real damage. It was real beating for Australia but a golden one for West Indies, and especially Greenidge, who signed off his superb Test career in the fifth and final Test of the similar series. 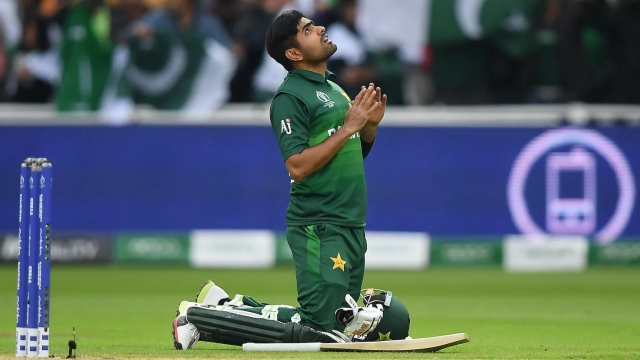 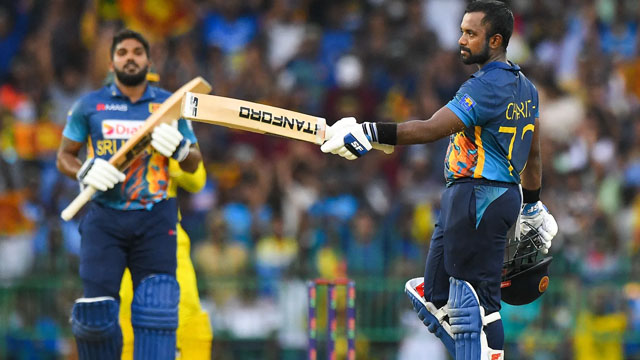 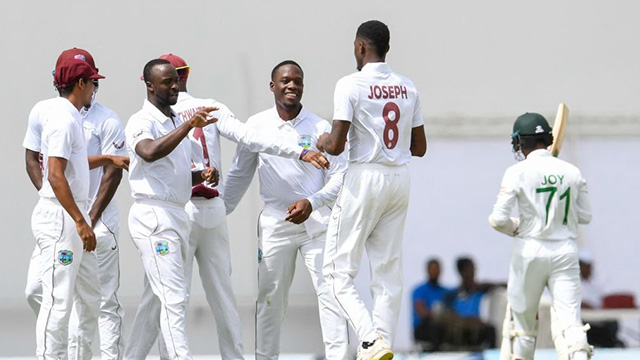 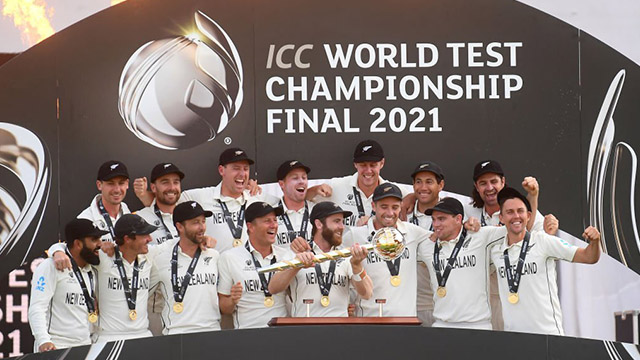