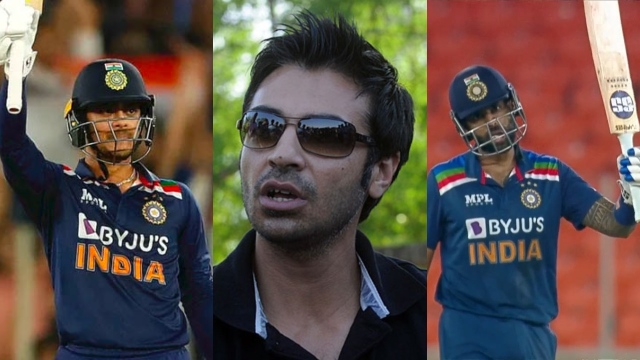 Pakistan former captain Salman Butt feels that Indian team management can bring in Ishan Kishan to replace Suryakumar Yadav who hasn't been in the best of batting form recently.

Butt gave these remarks on his Youtube channel, “Suryakumar Yadav’s flow is not the same as what we saw in Sri Lanka. Even in the IPL, if we take out the one innings in the final match of the UAE leg, he did not play a fluent knock in any of the other matches.

If concerns over his form remain, Ishan Kishan can replace him in the playing XI. He has been in scintillating form. I feel if India has to pick between Suryakumar and Ishan, they should go with the latter on the current form. He can play game-changing knocks,” Butt further added.

Kishan looked in fantastic touch in India's opening warm-up games as he blazed to 40 balls 70 while chasing 189.

On the other hand, Yadav has been short of runs lately and only scored eight runs against England. Prior to that, he had a quiet Indian Premier League (IPL) in UAE The right-hander amassed 144 runs in 7 innings with 82 of those coming in his last match.

Butt further said that having Kishan in the playing XI gives India an option of an extra left-hander in the batting lineup along with Rishabh Pant.

“If Kishan plays instead of Suryakumar Yadav, India will have two left-handers in the middle-order (Rishabh Pant being the other one), so it will also help the left-right combo. India’s top three are all right-handers. Down the order, there is Ravindra Jadeja as well, so there will be depth in the team as well,” Butt added. 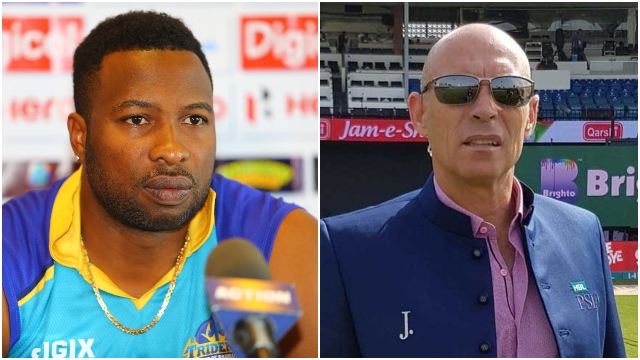 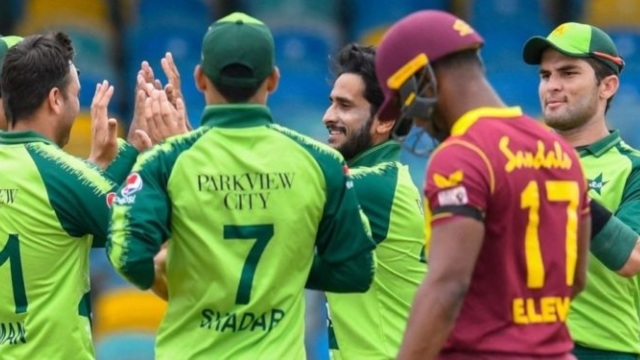 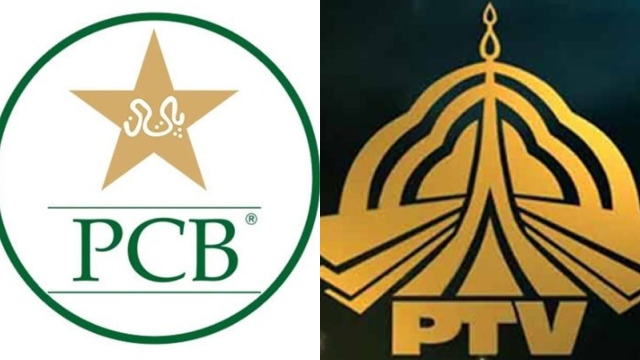 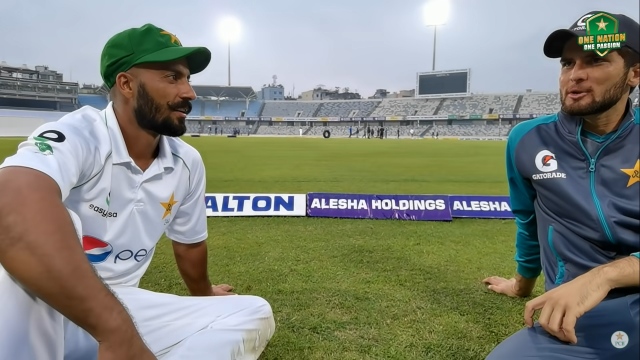